XOOPS is an acronym of "eXtensible Object Oriented Portal System". Though started as a portal system, it later developed into a web application framework. It aims to serve as a web framework for use by small, medium and large sites, through the installation of modules. For example, a small XOOPS installation can be used as a personal weblog or journal, but this can be expanded upon and customized, i.e. users might add the appropriate modules (freeware and commercial) to store content in news, forums, downloads, and others.[3]

Books have been written about XOOPS in five languages.[4]

Items by the same author 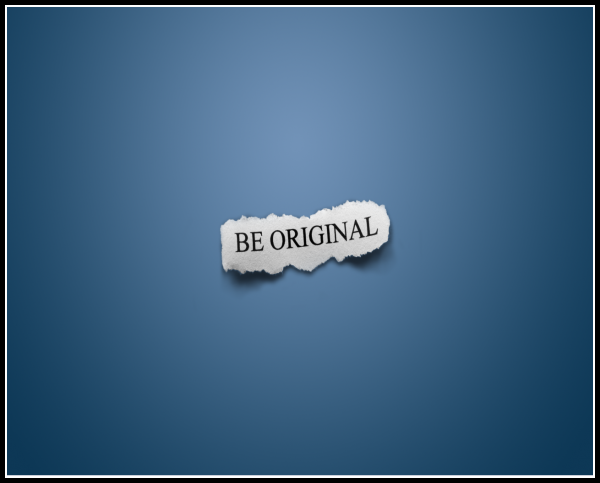 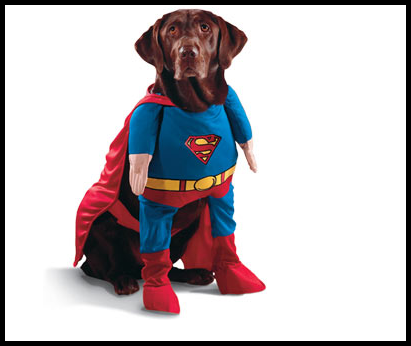 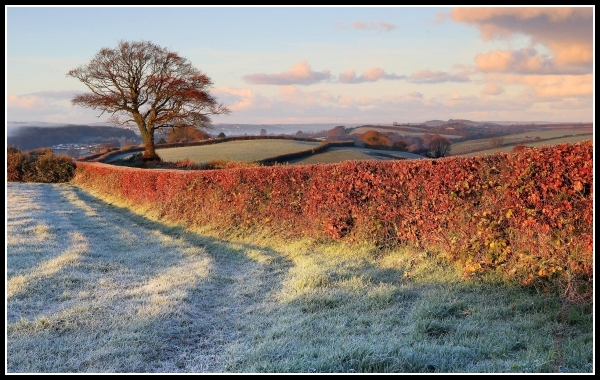